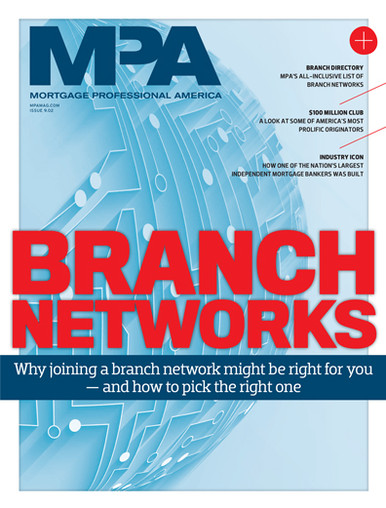 Career path
After starting out in politics, John Noldan found his calling in the mortgage industry

Technology
Google brings its mortgage comparison tool to the U.S.

Analysis
The integrated disclosure rule is on the way. Say hello to longer closings